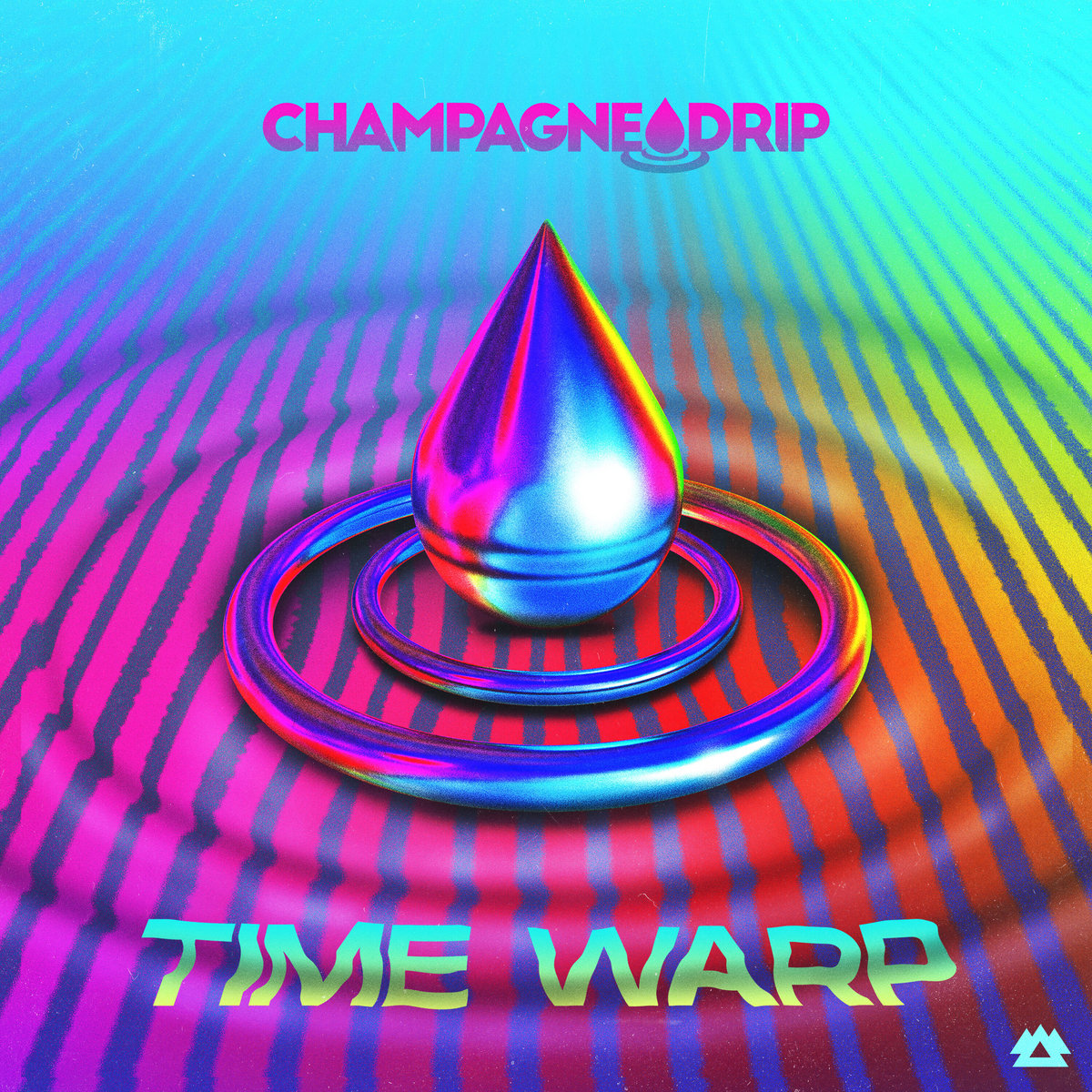 My collab with Champagne Drip is out now. Enjoy! 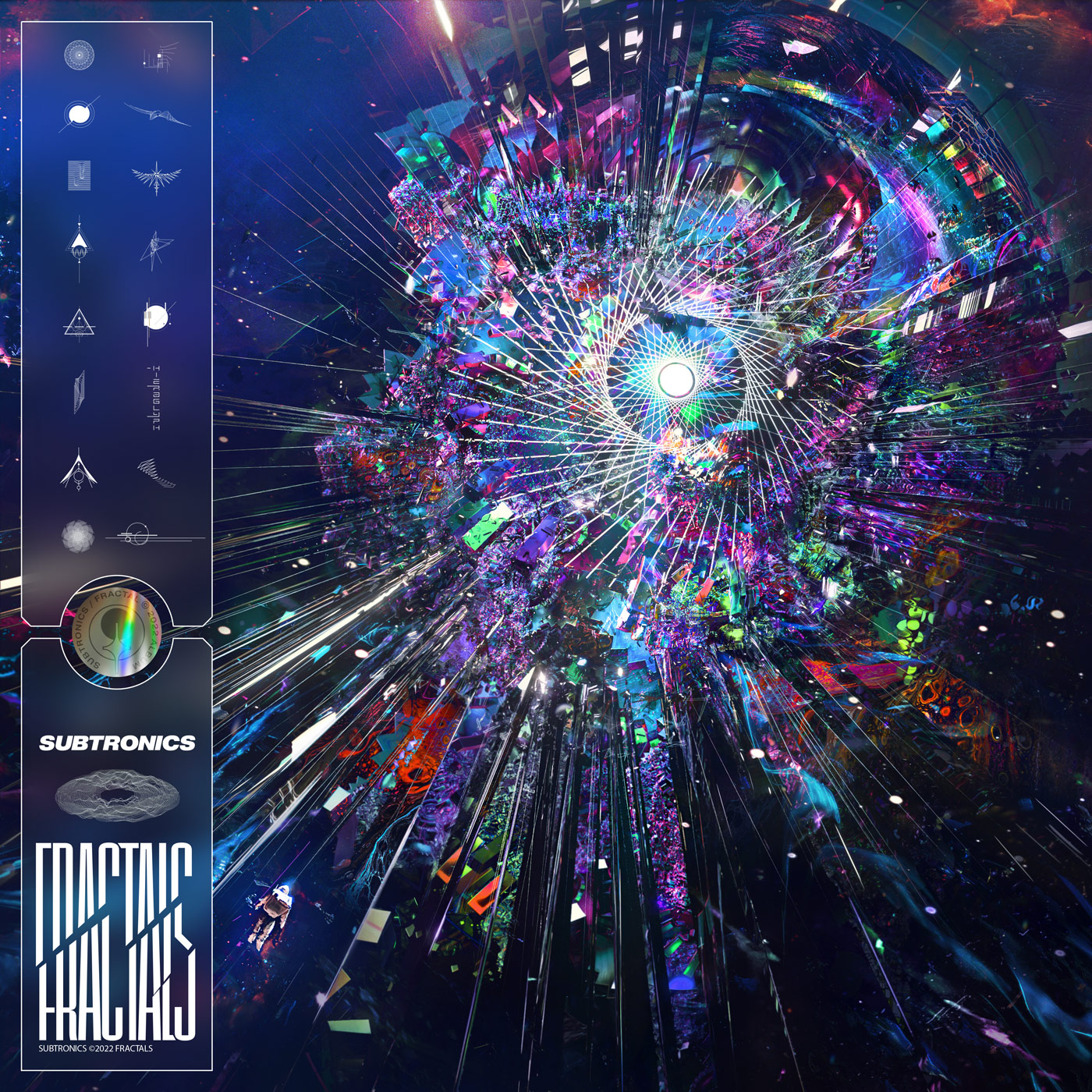 My collab with Subtronics is out now. Our version of Beautiful Heavy Dubstep! 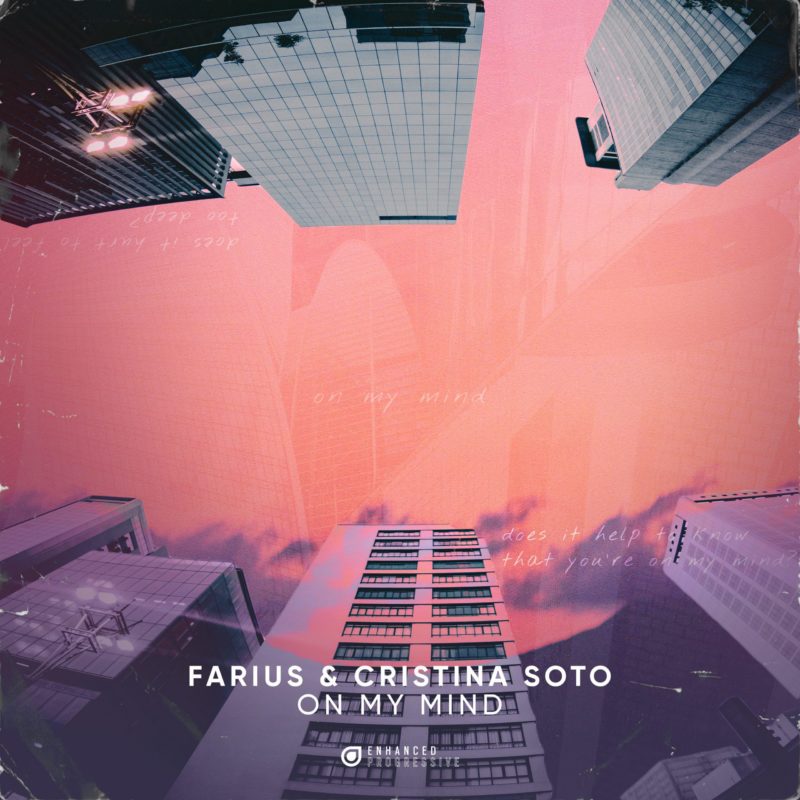 FARIUS & CRISTINA SOTO - ON MY MIND 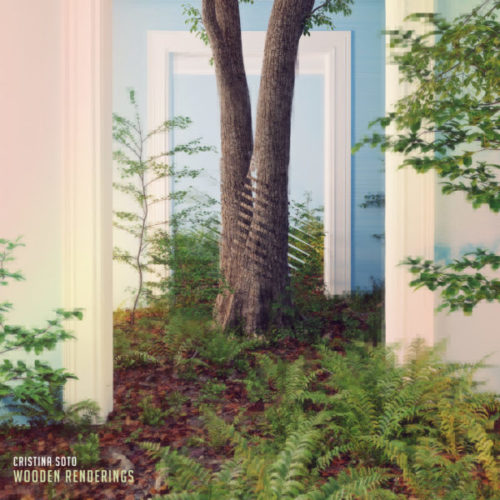 LISTEN TO ALL I NEED 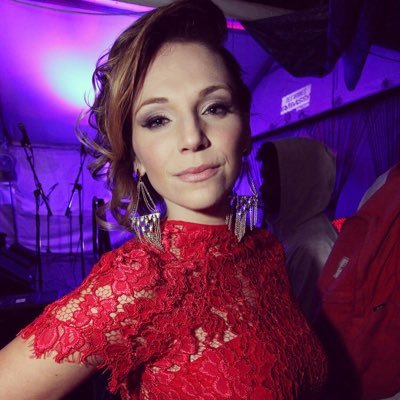 Share Soto with your friends:
Based out of Austin, TX, Cristina Soto is a singer/songwriter and live performer for cross-genre vocal projects, largely known for her work in EDM. She is trained in opera, jazz, musical theater, and gospel vocals and plays multiple instruments.

Cristina’s breadth in musical experience allows her to move like a chameleon across genres, letting her rich, emotional, and uplifting vocals be the familiar pull. As the original vocalist for power-duo Tritonal, Cristina’s ethereal tones and heady lyrics played an instrumental role in bringing their melodic, yet progressive trance to the forefront of the dance music scene.

From 2007-2012, her songs with Tritonal held multiple weeks in #1 positions on Beatport charts and they toured the world together.

With over a dozen songs in their joint discography, the capstone of “Tritonal ft. Cristina Soto” collaborations is the classic, ‘Still With Me’, remixed by Seven Lions. In 2014, Cristina released ‘One Thing’ with Psymbionic, and it went big on Bassnectar’s ‘Into The Sun’ mixtape in the summer of 2015. She also collaborated with Illenium & Said The Sky on their melodic dubstep song “Painted White”.

Cristina’s debut album, ‘All I Need’ released in March 2016 through Gravitas Recordings, featuring 7 all new originals from 6 different producers, including Psymbionic for the title track. 2017 brought the opportunity to work with Austin Collins of Au5, and French Powerhouse, CloZee. In the last couple of years, Cristina has focused on democratizing her vocals via sample packs, which have had great success on Splice and Black Octopus.

Cristina continually seeks collaborations to grow as a “no-genre” artist, partnering with talented producers from all over the world.