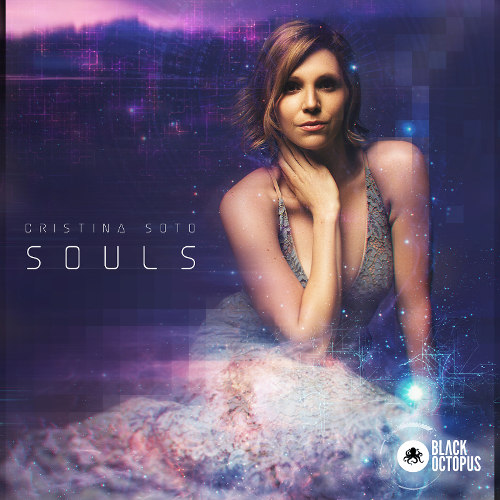 As someone who has written and released two albums and over 60 singles, I have to admit that writing for a sample pack has been kind of a mind melt. I wrote 6 songs, then promptly dismembered them. 16 GB of my music “data” is out there with minimal guidance on bpm and key… for anyone to create with. Additionally, I never have the finished product that for me, is one of the most rewarding aspects of writing music.

To not have that, initially, felt weird. But the Black Octopus demos helped give them a story, even if it is just one of infinite possibilities. And that has been the revelation in this. There are so many paths a song can take. Just because I am not choosing the singular path for the song doesn’t make it any less real. I can’t wait to hear all the things people make. Even the bad ones! Haha. Please send your creations if you want me to listen. I always do.

I don’t know that I’ll write another pack, definitely not any time soon. But in the mean time, there’s a lot to explore in “Souls”. The lyrics came from personal journals I’ve kept all my life. Some go back over a decade! Each idea was a point in time for me, capturing a little piece of me along the way. Hence the name. I truly hope others can experience it the same way I have. Either way, it’s out there! And just like most new things I do, at the end of it I’m really glad I did 🙂 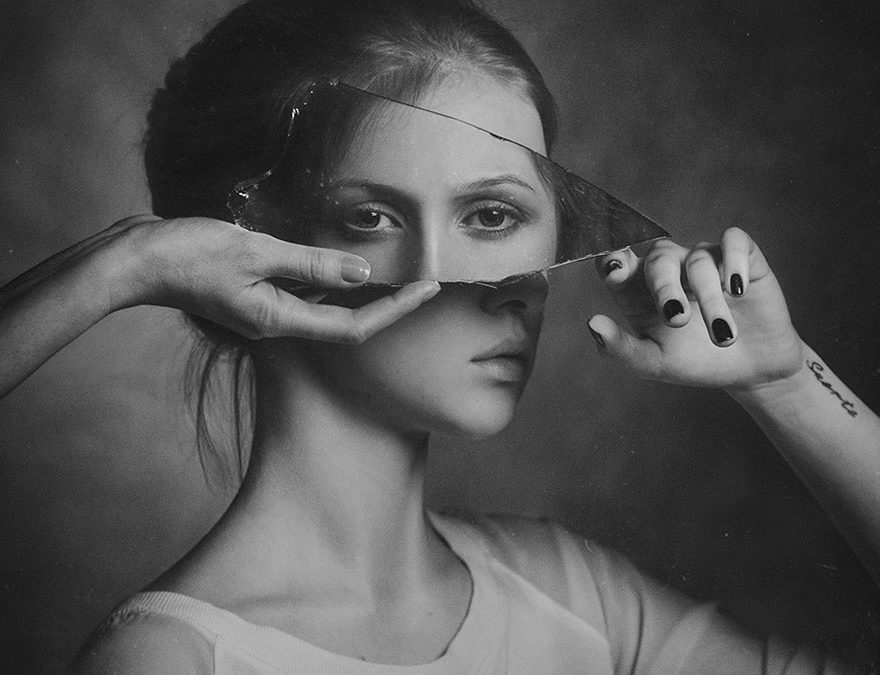 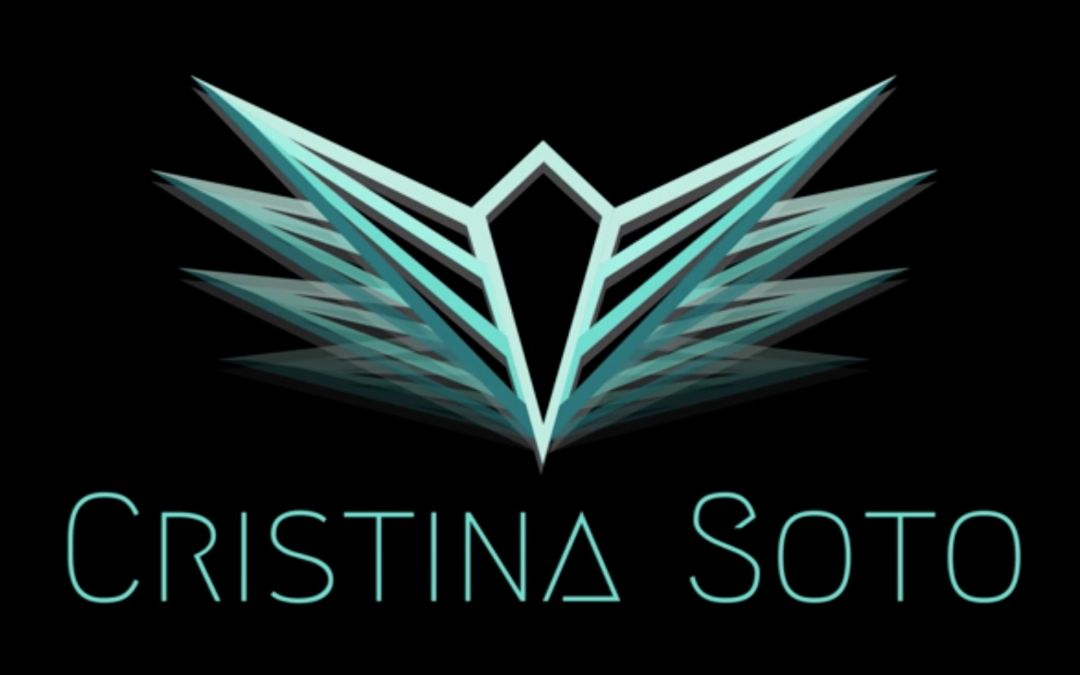 With half of 2017 behind us, I wanted to take a moment to express my gratitude… to reflect on the special things we’ve done together because it’s so easy to get caught up in the “speed of now” and just keep moving.

This year’s releases have leveled up my songwriting game and your support has made it possible. THANK YOU from the bottom of my heart! To the stellar musicians, producers, and team I’ve worked with this year: CloZee, Of The Trees, Amp Live, Amidy, Rob Soto, Haydn Vitera, Au5, Jesse Brede, Omar Vallejo, John Burcham, and those who have listened / followed me throughout my journey as an artist. It means more to me than you know <3. 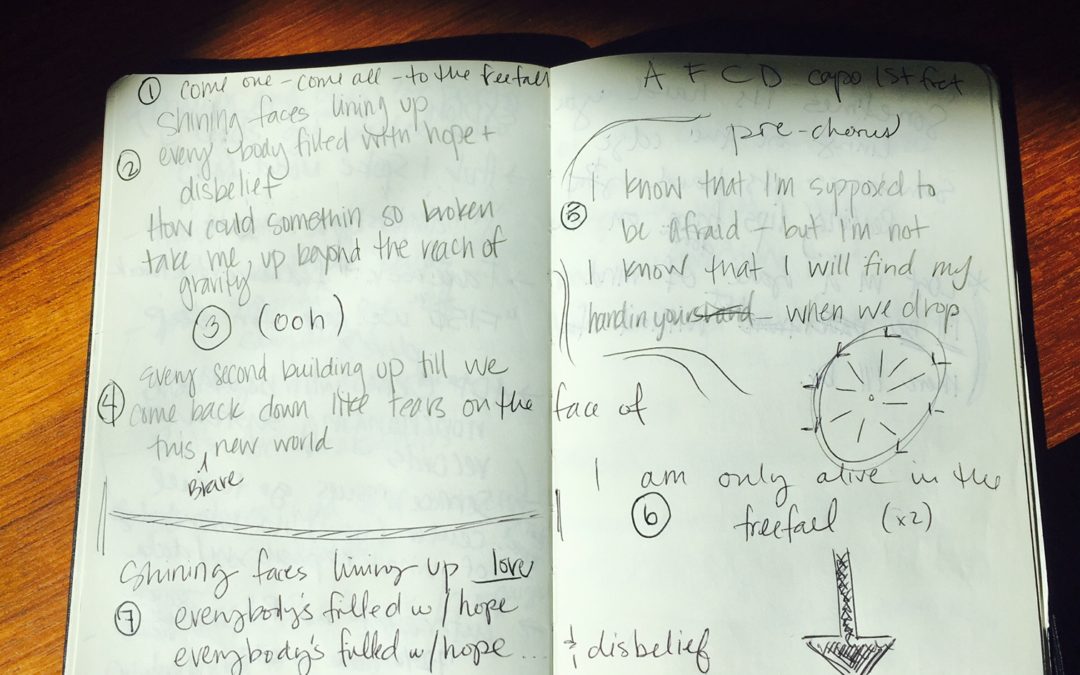 The Genesis of Freefall

As a songwriter, there are many ways in which I stump myself and block my own creative path. It is unintentional, of course, but nevertheless very frustrating. Being set in a way that a song “should be about X” or that “this melody is the one I want” can keep an idea from really blossoming. That was not the case with the “Freefall” EP with Au5. When Austin sent me a folder of unfinished work, three songs immediately jumped out at me. When something is a natural fit, the idea comes almost instantly. My sleeping mind awakes and the music pours out. That isn’t to say that after an idea emerges my waking mind doesn’t question it – because insecurity definitely happens too! However, in this instance, Austin was able to take my pure, instinctual output and make it work beautifully with his music.

The music to “Freefall” seemed like a mischievous night out with my friends… an eccentric circus with otherworldly characters. His chord progressions gave me the feeling of a story with a great twist. I closed my eyes and put words to that story without really thinking. “Shock Diamond” continued that journey into the next day and night; riding bikes with my love through parks, the city, and into a full moon. Something about being on a bicycle, with the wind in your face, opens up a child-like innocence and sense of play. Austin originally named the song “Shock Diamond” and we decided to keep it because basically “why not?” 🙂 Lastly, “Emergence” was a forum for Austin to have fun with his unique sound. I wanted to provide a riff that he could take, experiment with and push his own limits. It all fit together as a strong finish to the EP.

The remixes have been the “cherry on top” for this whole experience. For the process to happen so seamlessly from inception to remix is very rare. Nothing blocked our creative path this time, and it will be something I look back on and remember with pride and joy. 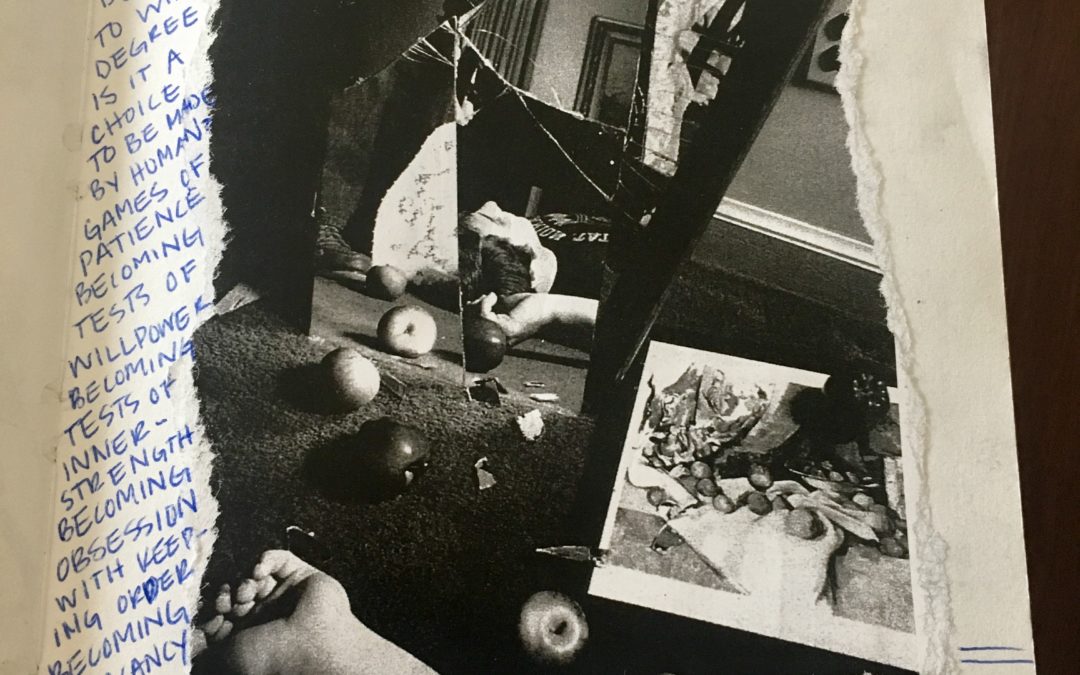 Ghost of Me – Behind the Lyrics

Over 136K plays in a month for “Ghost of Me” with @CloZee – wow! Thank you all for the support! It means so much. I wanted to share a little about what this song means to me. This may not be true for you, so don’t let my meaning change yours 🙂

In 2002, after suffering a personal trauma, I developed anorexia as a desperate attempt to regain control in my life. It nearly destroyed many relationships in my life and irreversibly altered my future. While I’m healthy today, it took years of work to recover and I had a support network that others do not. Nearly 10% of college women suffer from anorexia… it probably affects someone you know.

I revisited a poem that I wrote back then when I was sick called “Starved Of” to draw the lyrics out for Ghost of Me. Here are the lyrics and the photo of the poem from an old journal. 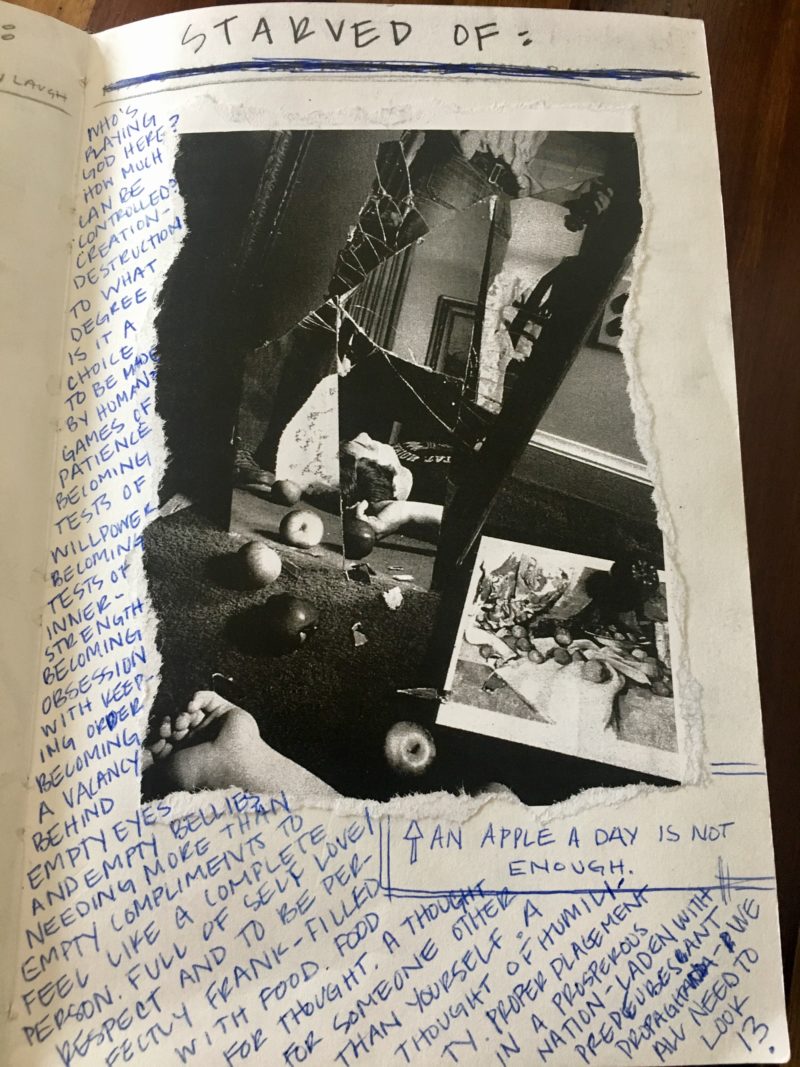 If you know someone with this disease, please be patient with them as they recover. It is possible! Love yourself and all your imperfections, for they give you character and depth <3 Thanks again for all your support on this song, and for listening to my story.